If Jack Bauer Was My Pastor 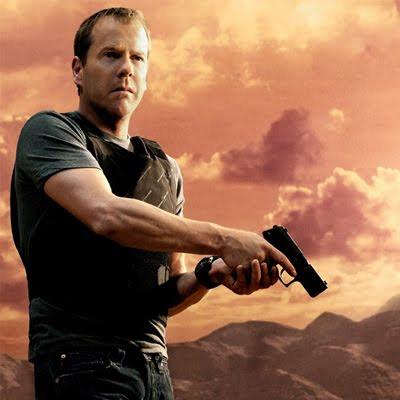 I thought this post from The Blazing Center was a great fit for The Male Domain. He wrote it, I stole it, and I give Redeeming The Time credit for sharing it. Enough said, here it is:

The other day I was thinking, what if Jack Bauer became a Christian, and then suddenly felt a call to ministry?

What would his church be like? His counseling sessions? Here’s what I think it would be like…

What else would Jack Bauer do if he were a pastor?