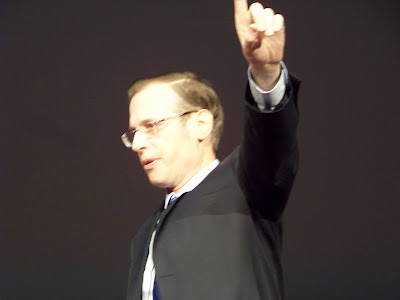 Well, I'm back home now and me and Stephen are still digesting everything we heard and experienced at the Summit. Even though my family has been home educating our children for over 14 years, and I've heard some of these men speak before, and their messages doesn't change throughout the years, it's always encouraging, exciting, challenging, and empowering to hear the message of why we do what we do articulated with clarity and passion from men who God has raised up for such a time as this.

There were many memorable moments and quotes from the conference. My son Stephen asking Doug Phillips, Voddie Baucham, Kevin Swanson, and the other who spoke what he should be doing now as young boy since he feels God calling him to be a Pastor. Also at the end of the last message, all the sons were asked to come forward as Scott Brown prayed God's blessing and favor over them as all the men in attendance raised their hands to the Lord, which was a very stirring moment!

Two quotes I thought were memorable are:
On the final day we started with a nice bible study geared at helping men in their marriages from the current President of ATI. Then we heard from Mike Cheney on the dynamics of "Leading and Bleeding" with your leadership team. And finally, after brunch, we heard some encouraging words from State Senator Kevin Lundberg on how God has saved a remnant in the Colorado State Legislature. He told us that 10 current State Senators had or are currently homeschooling their children. After Kevin Lundberg, came Kevin Swanson, who delivered the final call for Men to rise up to be the kind of Men God has called them to be. He laid out his 40 year vision for the homeschool movement and got a standing ovation that lasted at least 3 minutes. It was powerful to say the least!

So here's a few more photos from the event for you to enjoy, and perhaps we'll see one another at a future event. On the way home I met up with some friends at Fair Oaks Dairy Farm for some ice-cream and fellowship. It was a great three days with my son that I hope he never forgets... 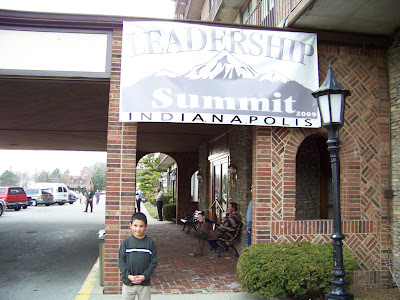 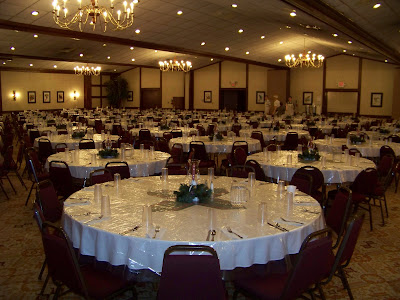 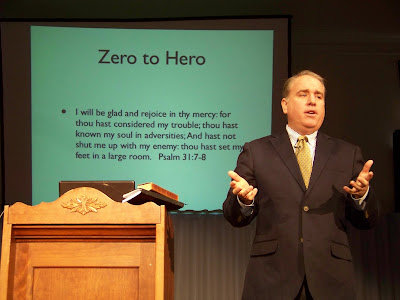 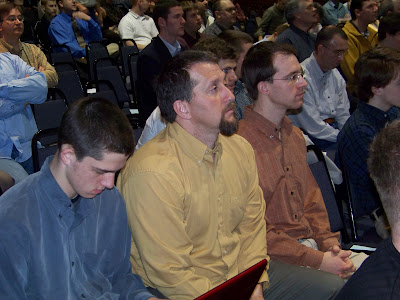 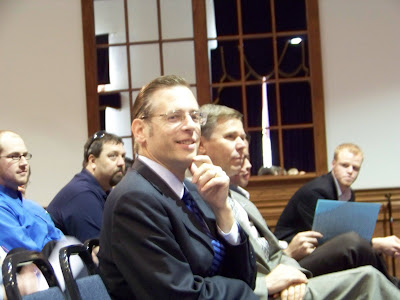 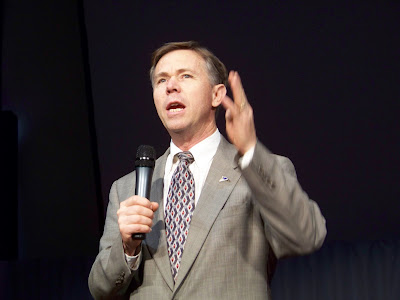 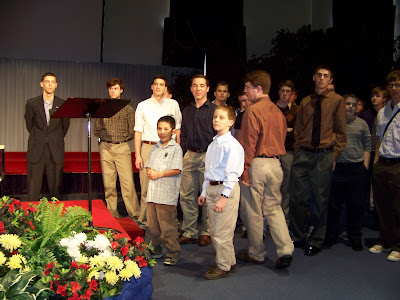 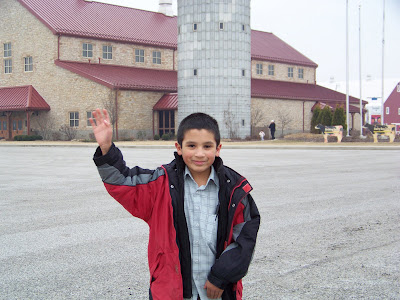 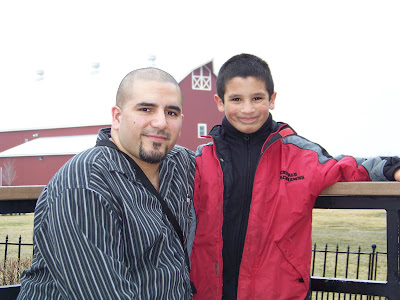 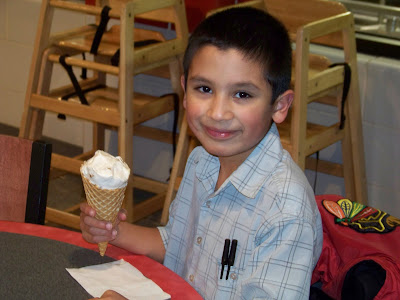 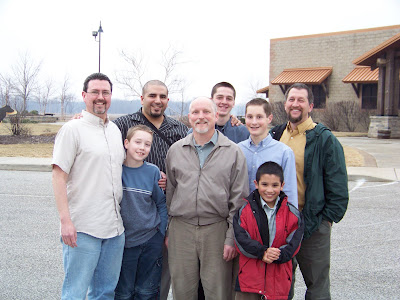